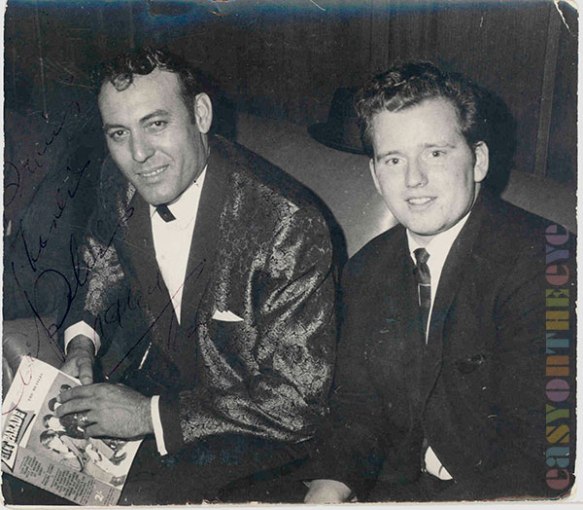 Not that the compiler of our upcoming book of vintage blues photographs Boom Boom Boom Boom needs to prove his bona fides, but we couldn’t resist showing these two great images which photographer Brian Smith sent us to go with his author profile on the Easy On The Eye Books site.  The first image was taken backstage in the dressing room at Sheffield City Hall in 1964, and shows Brian with one of his musical heroes Carl Perkins.  Brian went on to run Carl’s UK fan club for several years.
Brian was also the official photographer for Manchester based R & B Scene throughout the life of the magazine. But while he mostly took pictures, on this occasion the tables were turned for a publicity shot with Screaming Jay Hawkins – which the editor thought would make a great cover image!  This issue came out in 1965.

Easy On The Eye Books 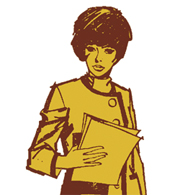 Other Easy On The Eye sites